It seemed farfetched when the day began, but Toronto FC officially booked their ticket into the 2020 Canadian Championship Final Wednesday (16) night following a 3-1 Montreal Impact loss to the Vancouver Whitecaps at BC Place.

The Reds propelled themselves into pole position to reach their 13th Can. Champ. Final after a late Jozy Altidore winner – and an even better cele – shattered the hearts of Impact fans at the Stade Saputo last week.
But following a 4-2 trashing of Vancouver on Sunday (13), Montreal held all of the cards heading into their final match of the 2020 Canadian Championship as three points (in any fashion) would put them level with Toronto, but ahead on “away goals.” 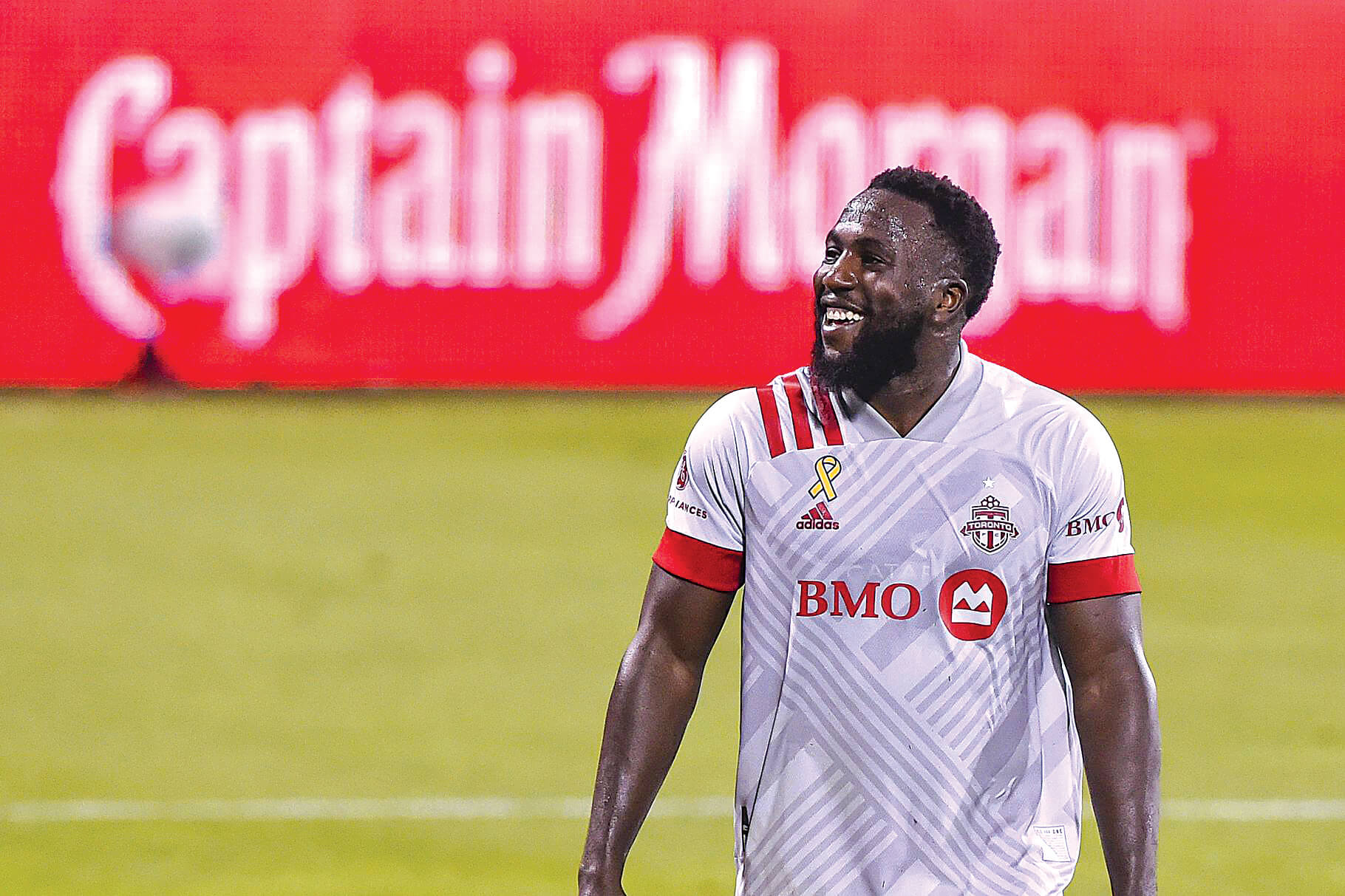 With all signs pointing towards an Impact result, an absolutely unnecessary reaction from Montreal defender Rudy Camacho just before halftime would see the centre-back get sent off, hindering Thierry Henry’s side who ultimately couldn’t overcome a much-improved Vancouver squad.

Vancouver would capitalize on the ensuing penalty, double their lead before the break, and never look back, conceding once in the 70th minute before Fredy Montero’s second of the night (on his first start in over a year) would put this one to bed.

“We were under control of the first half and you saw what happened … we punished ourselves …”, said a very unhappy Henry at halftime.

Any win would’ve sent Montreal to its second-straight Voyaguers Cup Final, but instead, it will be the Reds with the chance to return to their usual spot as the ‘Kings of the North.’ The seven-time Voyageurs Cup Champions fell to the Impact in the final last season by virtue of a penalty shootout and are hungry once again to regain the throne.
This time, however, it won’t be an MLS club as their final obstacle. Instead, the winner of the Canadian Premier League’s Island Games will be TFC’s counterpart, as HFX Wanderers and defending champions Forge FC are set to duke it out in the Island Games Finale.

For what it’s worth, with Toronto FC heading to the States for its next set of games commencing Sept. 19, a date for the 2020 Canadian Championship Final has not yet been established. 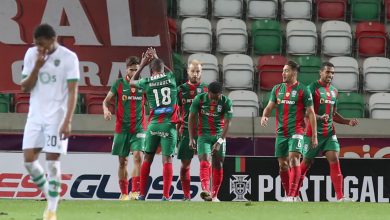 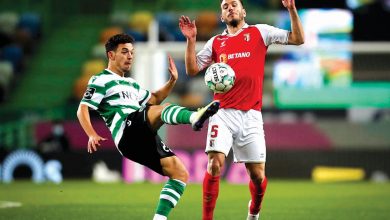 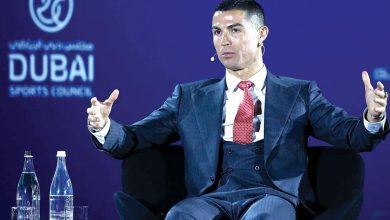 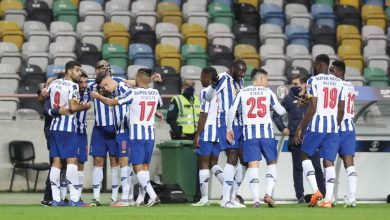