SEEFELD, Austria – Alex Harvey finished eighth on Saturday in a skate-ski sprint race that marked his return to the World Cup cross-country circuit.

Harvey took two weeks off after finishing third in the overall standings of the Tour de Ski.

Toronto’s Len Valjas also made his World Cup return after an injury kept him on the sidelines for the last month. He finished 40th.

Dahria Beatty was the lone Canadian to qualify for the women’s heats.

The 23-year-old from Whitehorse, who squeaked into the heats after clocking the 30th fastest qualifying time, posted the second-best finish of her career in 20th place.

“It was great to feel like my body has started to come around again,” said Beatty. “I was able to push hard in the qualifier, and find enough to get through to the heats, which was a relief after a tougher start to the season.”

Beatty’s day came to an end after finishing fourth in her quick heat in the round of 30.

Sophie Caldwell of the United States won the women’s race. 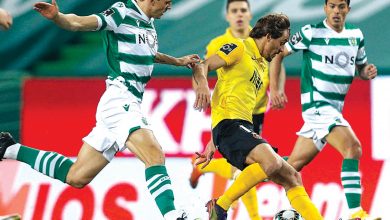