PYEONGCHANG, Korea, Republic Of — Canada’s pump is primed for the podium at the 2022 Winter Olympics, according to one of the country’s top sports officials.

After a record 29 medals — 11 gold, eight silver and 10 bronze — in Pyeongchang, the Canadian team at the next Games in Beijing has a high bar to clear.

“We have strong depth both for 2022 and 2026,” Own the Podium’s chief executive officer Anne Merklinger said at the close of the 2018 Games.

“The Olympic Games, the bar is always set high. Now our work begins for another four years. We’re never satisfied.”

The organization also directs about $70 million of federal government funding annually to federations based on future medal potential of athletes.

Young athletes who finish fifth to eighth in Olympic Games are an indicator of future medal potential in the pipeline.

Coming out of the 2014 Winter Olympics in Sochi, Russia, the number of Canadians in that category was dropping in winter sport.

OTP, the Canadian Olympic Committee and the national sport federations lobbied the federal government for more funding for next-generation athletes considered four to eight years from their peak performance.

An extra $5 million annually was funnelled to “NextGen” athletes annually starting in 2015.

“After Sochi, we made a pretty important strategic change in terms of investing deeper into the athlete pathway, so not just for the upcoming set of Games, but into subsequent Games,” Merklinger explained.

“So a five-to-eight year horizon as opposed to a zero-to-four horizon. We’ve seen the impact here in Pyeongchang.”

Boutin, 23, won silver and two bronze, while 21-year-old Girard won gold and was fourth in another distance.

“What we’ve seen heading into Pyeongchang, there are more athletes pushing athletes at the top of the system,” she said.

“So that’s how sports get stronger and stronger when you’ve got young up-and-coming athletes pushing those that are currently at the top.

“In many respects we’ve seen a changing of the guard in several sports.”

Here’s a look at how some other NextGen athletes performed in Pyeongchang and who to watch for in Beijing: 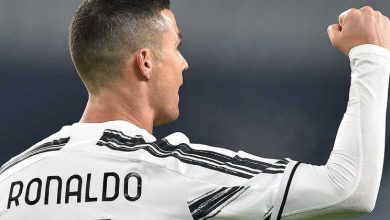 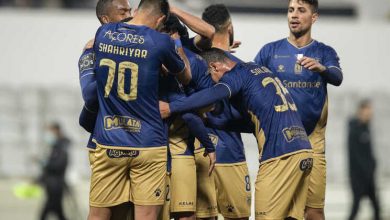