The Olympic gold medallists were introduced today at a news conference in Ottawa.

Prime Minister Justin Trudeau was there to mark the occasion.

Tessa Virtue and Scott Moir skate off the ice after performing their free dance during the senior ice dance competition at the Canadian Figure Skating Championships in Vancouver, B.C., on Saturday January 13, 2018. THE CANADIAN PRESS/Jonathan Hayward

Virtue, 28, and Moir, 30, made their Olympic debut eight years ago on home ice in Vancouver, where they captured a gold medal and became household names.

They skated to a silver medal four years ago in Sochi.

The duo then took two years off before deciding to make a run for one more Olympic title. They say they will retire after the Games in Pyeongchang.

Their biggest challenge for gold will come from French couple Gabriella Papadakis and Guillaume Cizeron, who edged the Canadians at the Grand Prix Final in December.

Hockey player Hayley Wickenheiser carried the Canadian flag at the opening ceremony in 2014 while decorated speedskater Clara Hughes had the honour at the Vancouver Games. 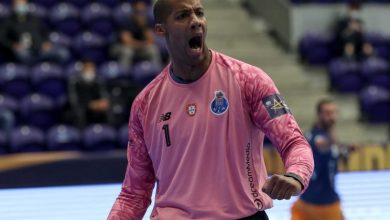 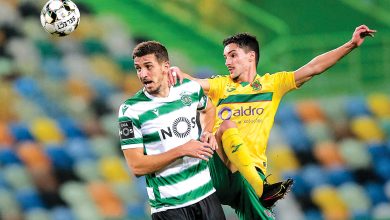