A new Statistics Canada study reports that women earned an average of 13.3 per cent less per hour than their male counterparts in 2018, or in other words, they earned $0.87 for every dollar earned by men.

The study says that women in the core working ages earned an average of $26.92 per hour in 2018 across all professions, while their male counterparts earned on average $31.05.

But the gender wage gap is shrinking

The study looked at the wage gap since 1998 using data from the Labour Force Survey. The survey is based on a sample of approximately 56,000 households.

The gender gap study focused on both full-time and part-time employees between the core working ages of 25 to 54. It looked only at the difference in wages between men and women, without studying differences for women of colour, Indigenous women or recent immigrants.

The survey suggests changes in occupational distribution of men and women between 1998 to 2018 was a key factor in reducing the gender wage gap. Occupations that helped drive this change include law and government services, education services, and occupations within business and finance.

These higher paying occupations employed a larger share of women in 2018 compared to 1998. Earnings also grew faster for women compared to men in these three groups.

According to the survey, the gender wage gap remains in 2018 because of two factors — the distribution of women and men across industries and women’s overrepresentation in part-time work. 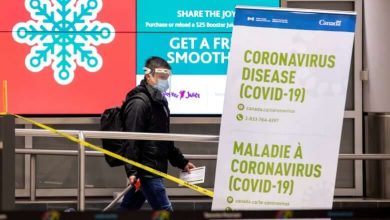 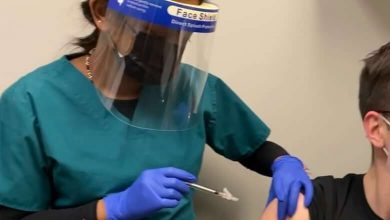