Walmart Canada apologized on Monday for listing on its website an intentionally ugly Christmas sweater that featured an illustration appearing to depict Santa getting ready to snort cocaine.

Users on Twitter had noticed the offer a few days earlier and started posting screengrabs and links to the merchandise.

One user posted a screengrab of the sweater’s description that said, “Santa really likes to take savor the moment when he gets his hands on some quality, grade A, Colombian snow.”

In its statement sent via email to the media, Walmart Canada said the sweater was sold by a third-party seller on Walmart.ca, and it didn’t represent Walmart’s values. Walmart often promotes itself as a family-friendly company.

Walmart Canada removed the sweater, which came from a third-party seller called FUN Wear, from its listings on its website.

The site continued listing other products under the “ugly Christmas sweaters” category such as one with Santa sitting on a toilet and one featuring Santa on all fours, about to get whipped by a scantily clad woman. 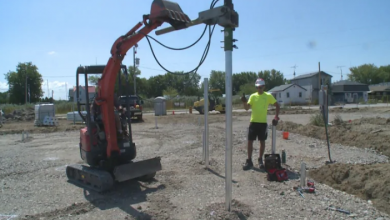 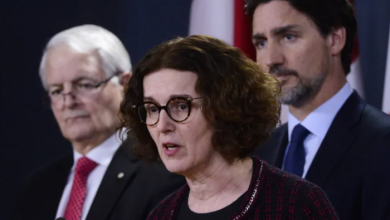 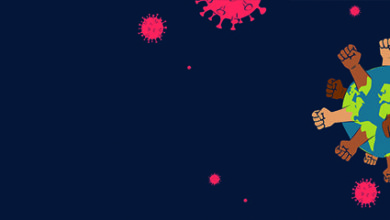 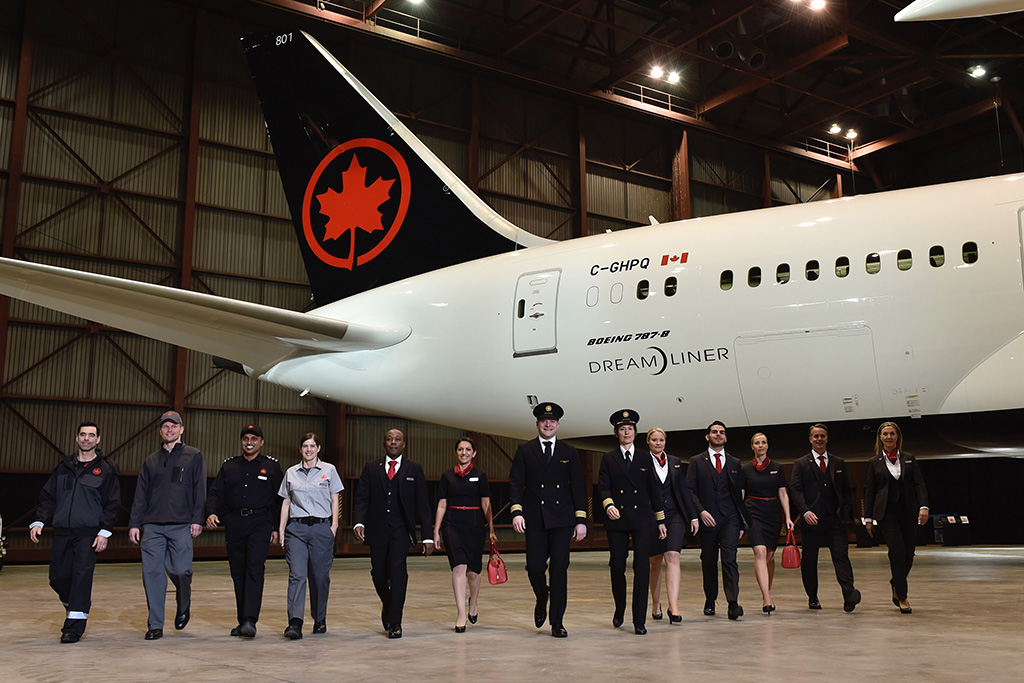