The German automaker faces 58 charges for violating the Canadian Environmental Protection Act for bringing 128,000 cars into Canada with illegal emissions between 2008 and 2015.

The company faces another two charges for providing misleading information.

Canada’s case against Volkswagen comes more than four years after the company admitted to installing software on 11 million cars worldwide to trick emissions-testing equipment into concluding the cars ran more cleanly than they actually did.

Volkswagen pleaded guilty to charges in the case in the United States in March 2017 and was fined more than $4.3 billion US.

The company’s first court appearance on the Canadian charges is to occur Friday. 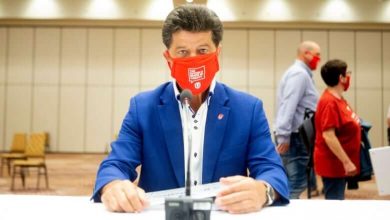 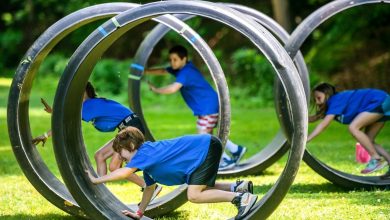 School outbreaks of COVID-19 will happen 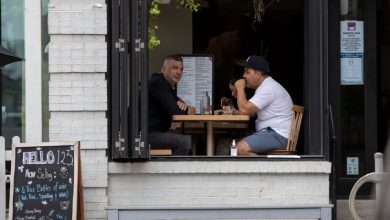 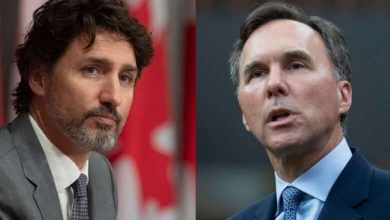