The Union representing workers at two potash mines operated by Nutrien says it’s shocked and disappointed the resource giant will be temporarily shutting down three mines here in Saskatchewan.

On Wednesday evening, Saskatoon-based Nutrien issued a press release saying between 480 to 750 people could be laid off as the company is set to take inventory shutdowns at its Allan, Lanigan and Vanscoy potash mines lasting up to eight weeks during the fourth quarter of 2019.

Darrin Kruger is the international staff representative for the United Steelworkers (USW) in Saskatoon. The union represents workers at the Allan and Vanscoy sites.

“We’ve been through this a couple of times now and we’re wondering when it’s going to end,” he said.

Kruger also noted the timing could not have been worse.

“Any time we have a layoff of our members, it’s terribly disconcerting,” he said. “Kids have just went back to school, hockey season is starting, it’ll be here at Christmas time. It’s a terrible time of the year to have a layoff. Not that there’s a good time, but it’s especially hard at this time of year.”

‘You could probably see that was coming’

The impact of the shutdowns isn’t limited to the communities where the mines are located, said Jack Gibney, the Reeve of the R.M. of Usborne, location of the Lanigan mine.

He estimated about 40 per cent of those working at the mine live locally and most others commute from Saskatoon.

The region is a hub for farmers. Considering the layoffs last only eight weeks, Gibney said doesn’t foresee businesses shutting down or too many people moving away.

“We have other things in the community to keep it going and hopefully some of these people who are a layoff can pick up a job locally here for a few weeks just to cover the costs,” he told CBC Radio’s The Morning Edition.

Nutrien said in a statement issued on Wednesday the production downtime is in response to a “short-term slowdown in global potash markets.”

“You could probably see that was coming this year just because ag economy is down and the grain’s not moving so nobody’s buying [potash] right now,” Gibney said.

Nutrien’s statement explained if all three of the potash facilities were to remain idled for the full eight weeks, potash production could be reduced by 700,000 tonnes of potash. It also estimated that annual earnings before interest, tax, depreciation and amortization could potentially be reduced by US $100-$150 million if the sites remained idle.

Kruger, however, said Nutrien remains a very profitable company, saying since the merger of Agrium and PotashCrop, the USW has experienced a lot of these layoffs. He said it’d be different if the employer’s bottom line was disappearing, but Kruger said that’s not the case with Nutrien.

“We’re disappointed that they continue to make these decisions at the expense of our members,” Kruger said.

Members at the Vanscoy site have been hit hardest, Kruger said. They’ve seen two sets of layoffs in 18 months.

“For those guys out there it just seems like it’s been non-stop,” he said.

Financial analysts applauded Nutrien as it reported second-quarter net income from continuing operations of $858 million or $1.47 per share on $8.66 billion of sales, versus $741 million or $1.17 on $8.1 billion in sales a year earlier.

Kruger said ideally, Nutrien would have shut down production at the sites while finding other work for USW members.

Will Tigley, a spokesman for Nutrien, said each site could see between 160 people laid off on the low end, with higher figures pegged at 250. The shutdown is expected to start in November of 2019.

Nutrien noted in a statment the company remains hopeful for the future.

“Despite the current short-term market conditions, we remain positive on potash demand for 2020, as well as the medium to long-term potash fundamentals,” Nutrien said in the statement.

“We remain focused on a gradual ramp up of production to meet demand and to ensure we operate the safest, most reliable and efficient Potash business in the world.”

Kruger said the USW has a number of questions about the short-term shutdown and he expects Nutrien to be providing some answers in the coming days and weeks. His hope is the members will be rehired after the shutdown is complete. 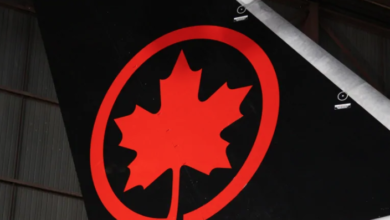 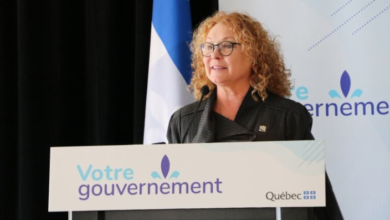 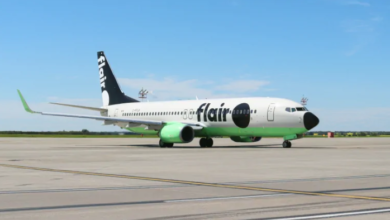 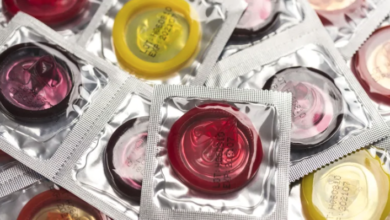