The Quebec government wants to ensure that everyone is served in French when communicating with government organizations — with a few exceptions.

Immigration Minister Simon Jolin-Barrette, who is also responsible for the protection of the French language, said a new language policy will ensure all ministries and organizations are offering public services almost exclusively in French.

The policy should be ready in the coming weeks, he said, and will apply to communication with individuals as well as companies.

Nothing will change for the “historic English minority,” he explained — they “will always be able to receive all the services in their own language.”

Exceptions will also be made for Indigenous people, but not for new immigrants to the province.

When asked by Tout un matin host Patrick Mansbourian whether first-generation immigrants should be “given a break,” Jolin-Barrette said all immigrants should have the opportunity to learn to speak French, and that Quebec has invested a lot into ensuring there are programs in place for them to do so.

When it comes to who, exactly, will be able to access services in English, Jolin-Barrette gave the example of someone contacting Hydro-Québec for billing information.

“For somebody who is a member of the English community, you will be able to receive [your] bill in English,” he said.

“But it’s not because you say ‘I want it in English’ that [you will receive it in English]. So that’s really important, that the governmental communication is first of all in French.”

Jolin-Barrette did not say how the government will differentiate between those who can receive services in English and those who can’t.

The new guidelines come following a report by the Conseil supérieur de la langue française, the government’s French-language advisory board, which found there are shortcomings in the government’s language policies and that practices vary from ministry to ministry.

The policy will help create a uniform set of standards, which in turn will help ensure the sustainability of the French-language by making the state a model to follow, Jolin-Barrette said. 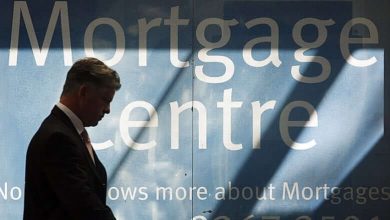 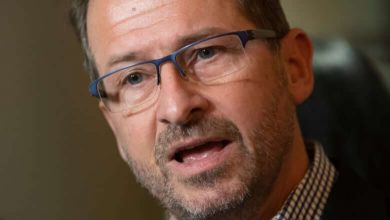 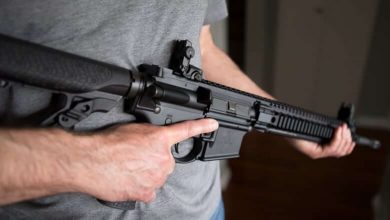 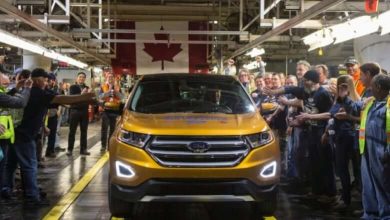