Hardware store chain Lowe’s announced Wednesday a major restructuring that will shutter 34 of its stores across the country.

It is not known how many employees will be affected by the decision.

Lowe’s currently owns 67 stores in Canada, as well as 21 Réno-Dépôt stores and just over 400 Rona outlets, in addition to 100 stores under other banners.

More than a third of the closures are in Quebec, where 12 stores are affected. Nine stores will be closed in Ontario, six in Alberta, three in Nova Scotia, three in British Columbia, and one in Saskatchewan.

In a statement, Lowe’s Canada interim president Tony Cioffi said the affected stores were “underperforming,” and that the closures were a “necessary step” to ensure the long-term viability of the business.

This decision comes a month after 60 accounting jobs were cut at the company’s Quebec headquarters in Boucherville.

Last November, the company closed 31 stores across the country.

Claude Brunet, a part-time employee at one of the affected Rona locations in Saint-Sauveur, told Radio-Canada that workers were emotional when they learned of the cuts Tuesday.

“There’s lots of families that are affected, several people were crying,” he said. “Some people have worked here for 20, 30 years.”

At the time, the Liberal government faced severe criticism from the opposition for letting one of Quebec’s flagship companies to be sold to an American competitor.

Jacques Daoust, who was the Quebec economy minister at the time of the sale, stepped down as a result.

The company said that some of the affected employees will be offered a transfer to a nearby store.

Most of the stores will close on Jan. 31, with the rest shuttering on Feb. 19. 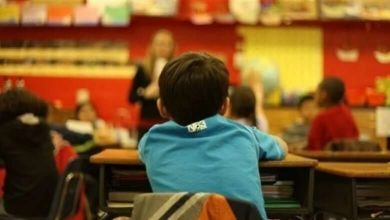 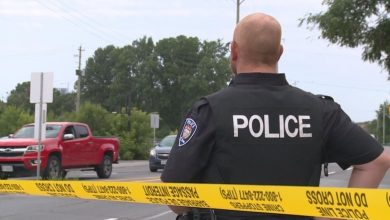 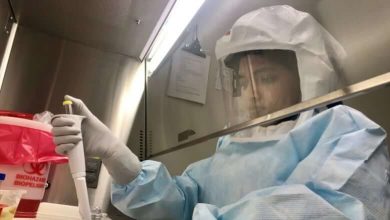 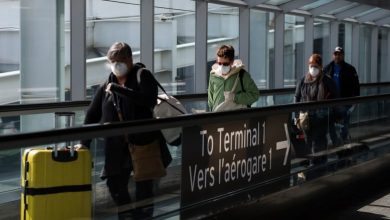