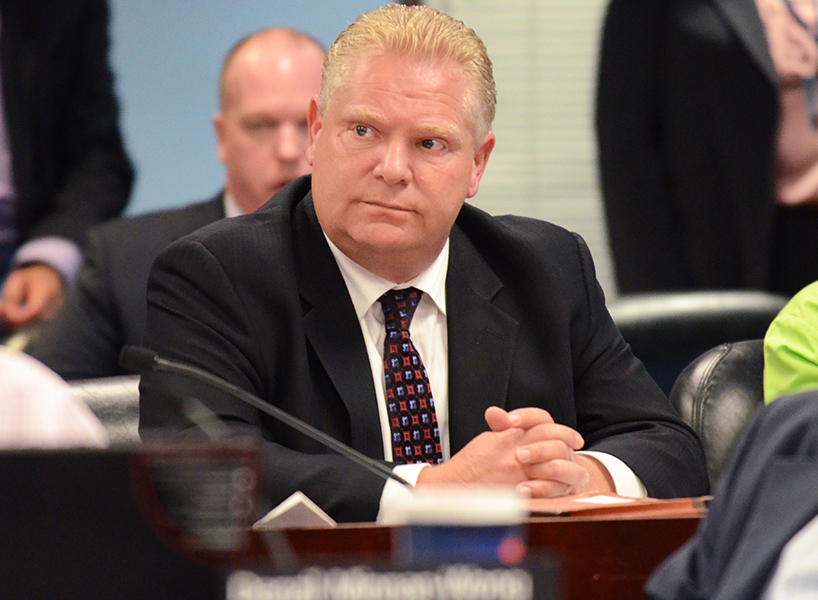 Ontario Premier Doug Ford has declared a state of emergency in the province as it looks to combat the spread of COVID-19, sources tell CBC Toronto.

As part of the declaration, the province will mandate the closure of restaurants and bars.

As of Monday evening, there were 177 confirmed cases of COVID-19 in Ontario, though five are considered resolved. Cases are spread geographically throughout the province, though the majority are concentrated in the Greater Toronto Area.

Updated figures are expected to be released around 10:30 a.m.

The legislation that gives the premier and his cabinet the power to declare a state of emergency is the Emergency Management and Civil Protection Act. Among the powers it gives to the premier is the authority to close “any place, whether public or private, including any business, office, school, hospital or other establishment or institution.”

Provincial and Toronto health authorities have said that community spread of the illness can no longer be ruled out. In response, they recommended the temporary closure of:

If you have lingering questions about COVID-19 in Canada and how it may affect you and your family, you may find this CBC News guide helpful.