Ontario’s solicitor general has apologized for an emergency message sent across the province early Sunday alerting residents about an incident at the Pickering nuclear generating station east of Toronto.

“The alert was issued in error to the public during a routine training exercise being conducted by the Provincial Emergency Operations Centre,” Sylvia Jones said in a statement on Sunday.

The alert system is tested twice daily to ensure it is ready in the event of an emergency, Jones told CBC News. In the course of that testing, she said, it appears someone mistakenly pushed the alert on a “live pathway” instead of a “test pathway.”

Who exactly is responsible for pushing out the alert, Jones said, is part of a larger investigation, which will be carried out by Emergency Management Ontario.

“There was no incident at the Pickering Nuclear Generating Station that should have triggered public notification. Nor was there ever any danger to the public or environment,” Jones added.”The government of Ontario sincerely apologizes for raising public concern and has begun a full investigation to determine how this error happened, and will take the appropriate steps to ensure this doesn’t happen again.”

Later on Sunday, OPG Chief Nuclear Officer Sean Granville said in a statement: “OPG has a sophisticated and robust notification process in place that we would immediately follow in the unlikely event of an incident at the station.

“I want to assure the public that there was no incident at the station, and the plant is operating as designed.”

At 7:24 a.m. ET, the alert was issued provincewide, saying an incident was reported at the station. The alert also said it applied to residents living within 10 kilometres of the station.

“There has been NO abnormal release of radioactivity from the station and emergency staff are responding to the situation,” the alert read.

The alert said people near the station do not need to “take any protective actions at this time.”

In a tweet about 40 minutes later, Ontario Power Generation said the first alert was sent “in error.”

“There is no danger to the public or environment,” OPG said.

At 8:23 a.m., the office of Ontario Premier Doug Ford confirmed in an email to CBC Toronto that the alert was a mistake. The premier’s office said the Provincial Emergency Operations Centre sent the original alert.

“There is no safety incident and there is no danger to the public. The emergency alert was triggered in error,” said Kayla Iafelice, a spokesperson for the premier’s office. Further communication was promised.

At 9:12 a.m., nearly two hours after the first alert, the province sent out another emergency alert to reassure the public that the first alert was an error.

“There is NO active nuclear situation taking place at Pickering Nuclear Generating Station,” the second alert read. “The previous alert was sent in error. There is no danger to the public or environment. No further action is required.”

The City of Pickering also tweeted the alert was a mistake.

The series of announcements that a mistake was made seemed of little comfort to residents who expressed alarm about a possible serious situation nearby.

Pickering Mayor Dave Ryan said on Sunday he is upset by the alert that was sent in error, and he and Toronto Mayor John Tory are continuing to call for a full investigation.

“Like many of you, I was very troubled to have received that emergency alert this morning,” Ryan’s tweet said. “While I am relieved that there was no actual emergency, I am upset that an error such as this occurred. I have spoken to the province, and am demanding that a full investigation take place.”

In an interview with CBC News, Ryan added: “It would appear to me that there was a breakdown in that protocol and this is exactly why we’ve demanded the investigation.”

Tory said Toronto residents, especially those living near Pickering, were “unnecessarily alarmed” by the alert.

Ontario NDP energy critic Peter Tabuns said there appears to have been a breakdown in communication and the false alarm was “deeply” troubling.

“Confidence in the accuracy of the system is essential for public safety,” Tabuns said in a statement.

Speaking to CBC News, Jones said that while there was no threat to public safety in this instance, in the event of an actual emergency, she would rather that an alert go out widely than to be limited to a more narrow region.

“I do not want individuals in Ontario not to know what is going on,” she said.

Alert put everybody ‘in a panic mode,’ resident says

Some Ontario residents said the first alert was alarming.

Heather Moss, who lives about two kilometres from the plant, said she didn’t hear the alert on her phone, but her son came to her house and told her to “get up and start my car, and be prepared to evacuate.”

“There really wasn’t enough much information. It just kind of made you really scared, because you knew you needed to get out,” said Moss, who has lived in Pickering for 38 years.

It’s “nonsense” that the alert was sent in error, she added. “It just puts everybody in a panic mode.”

When the alert arrived, Merinisa Natada, who has lived in Pickering for 10 years, started looking for the kit that residents living within 10 kilometres of the plant are sent, to use in the event of a nuclear emergency. The kit contains potassium iodide pills.

“We’re worried, if it really happens, what are we going to do?” she told CBC News.

When Cheryl Lewis-Thurab saw the emergency alert on her phone Sunday morning, she said it immediately frightened her. She lives within a 10-kilometre radius of the plant.

“I’m like: ‘Oh, my God.’ I’m right in the midst of it and that was pretty scary. With everything that’s happening today, you can think, ‘OK, is this a terrorist or something? What is happening?’ A lot of thoughts were going through my head.”

Ontario doesn’t have a co-ordinated IT system for emergency management, the auditor wrote. The province tried to implement one in 2009, but discontinued the project six years later, “having spent about $7.5 million without it ever going live.”

It operates six CANDU reactors, generates 14 per cent of Ontario’s electricity, is responsible for 4,500 jobs across the region and is one of the largest nuclear generating stations in the world, according to OPG.

OPG is the largest electricity generator in the province, providing almost half the power Ontario residents rely on every day. 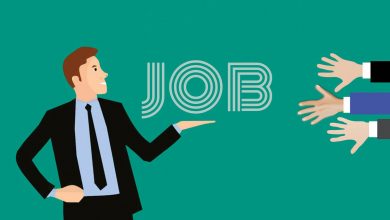 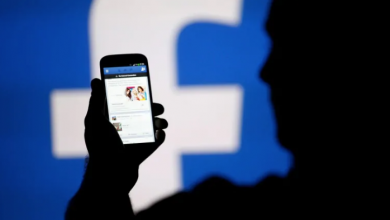 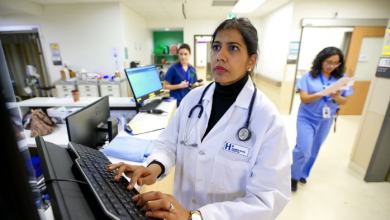 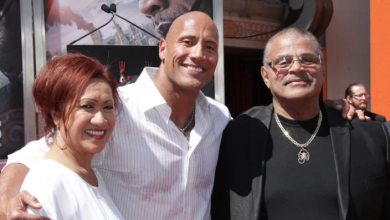