Marineland plans to sell five belugas to a U.S. facility that plans on breeding them.

The tourist attraction in Niagara Falls has struck a deal with Mystic Aquarium in Connecticut.

Marineland says the whales will be part of a series of research studies that will improve understanding of the species.

Documents filed with U.S. federal authorities show Mystic plans to breed the whales and share ownership of them with the Georgia Aquarium in Atlanta.

The documents say Marineland had 54 belugas in March, but the whales need more space at the facility.

Marineland is also in the process of moving two belugas to a facility in Spain. 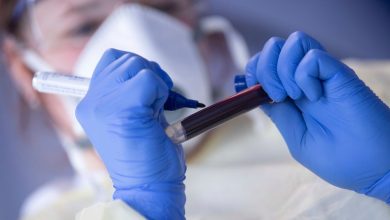