Quebec provincial police have arrested a suspect after documents and his iPad were stolen from Immigration Minister Simon Jolin-Barrette’s government-issued car.

Jolin-Barrette said the documents, which he said were “not important” and “work-related,” were only in his car for about 45 minutes.

He would not say whether leaving documents unattended in a government-issued car follows protocol, reiterating that the SQ investigation is ongoing.

“Being the victim of a break-in is not pleasant,” he said.

He said his iPad is password-protected so there was no danger of the documents being leaked. As soon as he was informed about the theft, he made sure all his codes were deactivated.

Local police were called to the parking lot at Complexe G, an office tower in Quebec City, around 11:45 p.m. Wednesday after a report of a car theft.

Jolin-Barrette’s office is in the tower, and he was working late at the time.

When it was determined the vehicle belonged to a member of the National Assembly, the investigation was transferred to the Sûreté du Québec.

A man acting suspiciously was seen leaving the lot, according to a statement by the SQ. Officers soon realized the man was in possession of the stolen documents.

The man was arrested and all the documents were recovered, police say.

Police say the person who was arrested has no ties to Jolin-Barrette — the suspect had tried to break in to several cars, looking for money.

Jolin-Barrette wouldn’t say if he knew whether the car doors were locked.

Premier François Legault said when he heard about the theft, he was most worried about Jolin-Barrette’s personal affects, such as his house keys.

“It’s a car from the Public Security Ministry, in a government parking lot… let’s not exaggerate,” he said. 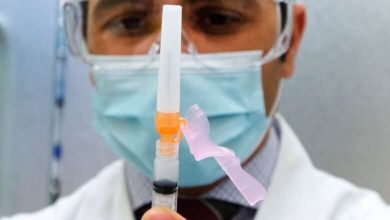 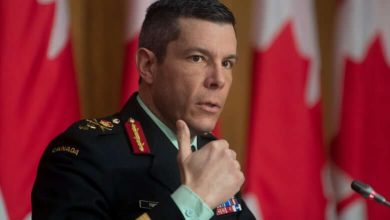 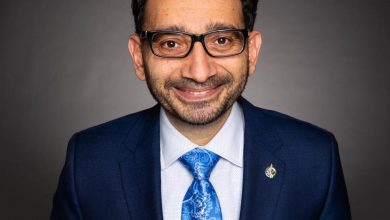