Health-care workers on the front lines of Canada’s preparations for the new coronavirus are gearing up to treat potential infections and prevent spread.

Those preparations will continue regardless of whether or not the World Health Organization declares the outbreak spreading in and beyond China a global health emergency on Thursday. The agency was expected to make a decision on Wednesday (22) but delayed, citing lack of information.

China remains the epicentre of the outbreak, with more than 500 cases. Thailand, the United States, Taiwan, South Korea and Japan have also confirmed cases. 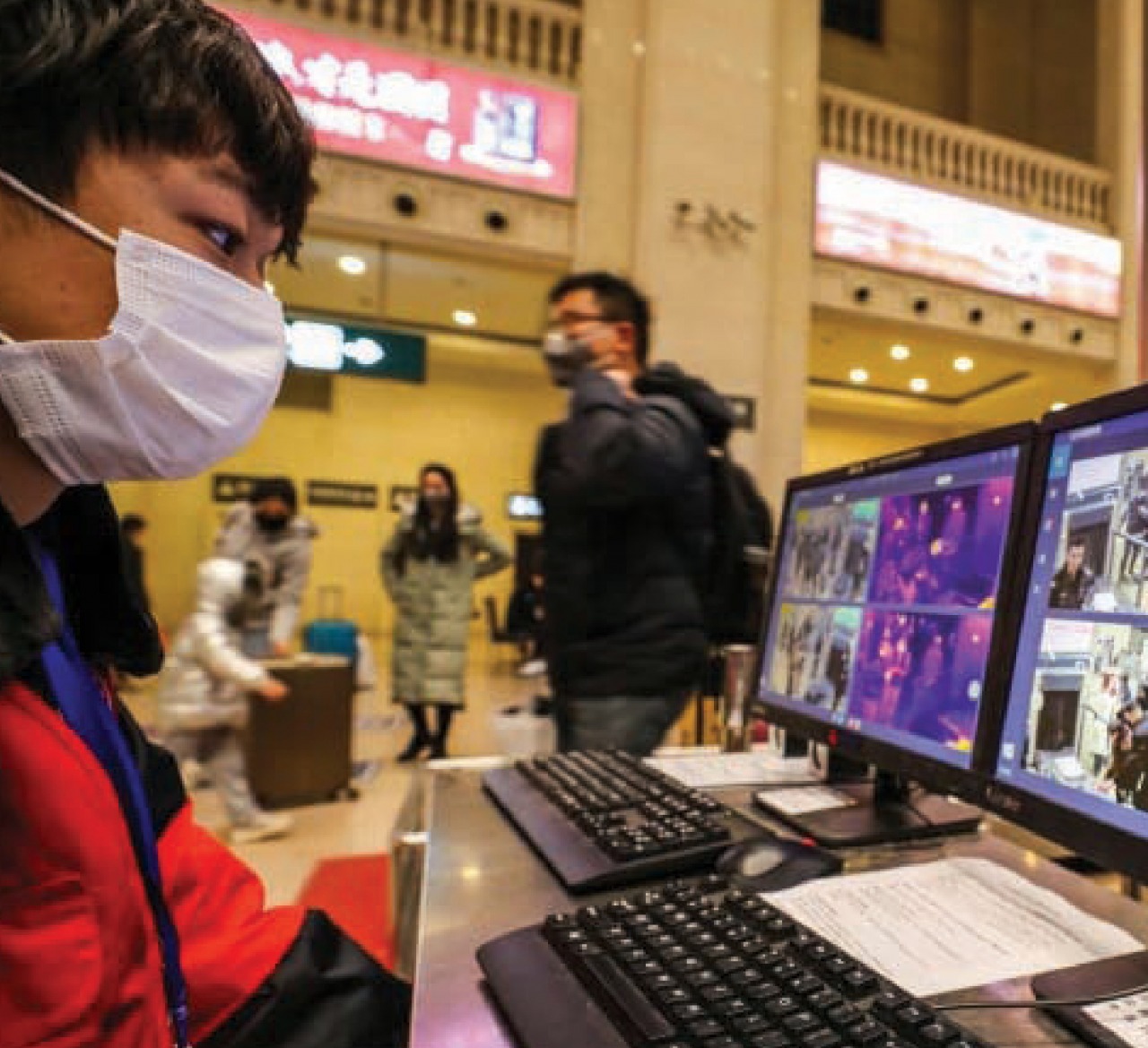 The head of the WHO’s health emergencies program, Mike Ryan, said the priority now is to find out how the virus is passing between people and to limit it. “We are in agreement with Chinese authorities who have been clear and transparent that there is evidence of human-to-human transmission,” he said.

Given the speed of global travel, Canadian officials have said they would not be surprised if the virus lands here. If so, airport screening would offer one measure in efforts to control the spread. But passengers arriving here may not show any symptoms for days, which is why hospitals and health-care officials are getting ready.
Standard infection control practices like isolating potentially sick patients are key, experts say.

At Toronto General Hospital’s emergency department, staff have already had some practice in the form of three patients who tested negative.

“We’ve had three patients come in with a travel history who presented with these symptoms,” said nurse Debra Davies, the manager of the emergency department. “They’ve done a phenomenal job in getting those patients into the isolation.”

“As long as we keep an eye on it, we should be well prepared,” she said.

Davies is a veteran of the SARS outbreak in 2002-03 that infected more than 400 people in Canada and killed 44.
Dr. Michael Gardam, chief of staff at Humber River Hospital in northwest Toronto, says there were lessons learned from SARS. “I can’t stress enough how incredibly unprepared we were for SARS,” he said. “We’re in such a better position now.”

During that outbreak, Gardam recalls running around trying to buy respirators and setting up negative pressure rooms to isolate patients. When Humber River opened in 2015, it was designed with outbreaks and infection control in mind, and such equipment and design principles are built into the new hospital.

The Public Health Agency of Canada (PHAC) acts as the lead agency for dealing with the coronavirus, through the Quarantine Act.

Under PHAC’s direction, Canada Border Services Agency officials will now ask travellers: “Have you been in Wuhan, China, in the past 14 days?” There are no direct flights from Wuhan to Canada.
Additional signs at airports in Toronto, Montreal and Vancouver will remind passengers to speak to border officials if they have flu-like symptoms such as fever and cough.

“We are in the process of putting up signs on the electronic screens warning travellers that if they’ve been to an affected area to essentially determine if they’ve been in contact with live animals, sick people,” Dr. Theresa Tam, Canada’s chief public health officer, said Tuesday (21) on CBC’s Power & Politics.

If so, CBSA agents can alert a federal quarantine officer to do an assessment, which could include a temperature check.

Canada’s National Microbiology Laboratory as well as provincial government labs in Ontario, British Columbia and Alberta have a battery of tests to detect respiratory pathogens, including one that’s in the works for the new coronavirus, Allen said.

So far, Canada is not planning to use thermal imaging to monitor travellers en masse, as was tested during the SARS outbreak.

Government asking for an extra $2.1 billion for Indigenous programs

We bought dozens of products from AliExpress, Amazon, eBay, Walmart and Wish. Over half were suspected fakes