A multi-million dollar construction project aimed at protecting and restoring parts of the Fortress of Louisbourg has nearly reached its halfway point.

The reconstructed 18th-century French fortress is susceptible to coastal flooding and erosion.

Parks Canada says since the original was built in the 1700s, the ocean has risen by about a metre. The replica version built in the 1960s sits on the same land. That’s made improving the site’s quay wall, which separates the fortress from Louisbourg Harbour, a priority for Parks Canada.

“We had a series of events where water would be breaching the quay wall, flooding the quay, flooding basements, buildings,” says Robie Gourd, Parks Canada’s asset manager for Cape Breton.

Although the reconstructed site looks authentic, there’s still a need for electricity and other modern infrastructure. That was also being impacted by flooding, according to Gourd.

Gourd said much of the project was overdue. During storms, parts of the wall were being found washed up along the shore and part of the quay was breached.

The quay wall is not only being rebuilt but it’s also being raised about a metre and reinforced using modern materials, like concrete and pressure-treated wood. That will protect it from storms, rising sea levels and coastal erosion.

Gourd said it will still look historically accurate, especially once it’s exposed over time to the elements.

The project also included the restoration and reinforcing of nearby Barrier Beach, which was finished in March 2018.

Over the years, storms pummeled the beach, moving sediment. At one point, only a couple metres separated the beach from a pond next to the fortress.

The area near the beach was dredged and the beach itself has been restored. It now includes two breakwater-like structures angled out into the harbour to prevent the beach from being washed away.

The entire quay wall project is set to be completed by March 2020 and carries a price tag of $9.2 million.

The east end has been completed, the west end is underway and work on the centre piece will begin this fall. 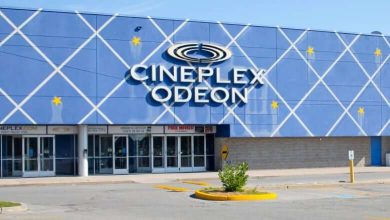 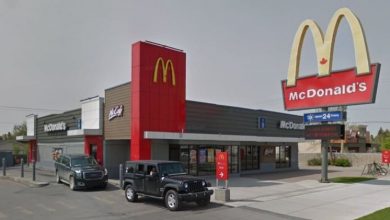 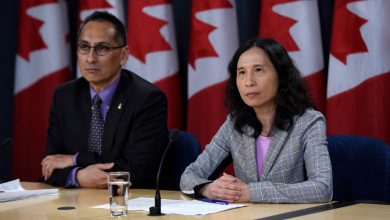 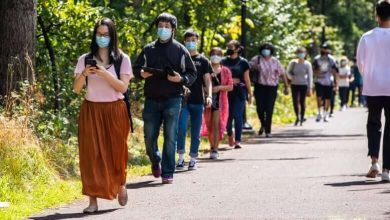