Erin O’Toole has won the leadership for the Conservative Party after technical glitches caused significant delays in the results.

On the third and final ballot, O’Toole took 57 per cent of the votes, compared to 43 per cent for second-place contender Peter MacKay.

O’Toole claimed victory after taking support from Leslyn Lewis, who finished with a surprisingly strong performance but finished in third spot. Derek Sloan dropped off after the first ballot.

In his acceptance speech, O’Toole promised to work to unite the party, champion Conservative values, and hold Prime Minister Justin Trudeau to account.

“We must continue to point out Liberal failings and corruption, but we must also show Canadians our vision for a stronger, more prosperous and more united Canada,” he said.

“Canada can and must do better and Conservatives will work hard to earn the trust and confidence of Canadians in the next election.”

The results were delayed by several hours because the machine used to open ballot envelopes damaged several thousand voting cards.

The technical glitch left the four candidates vying for the party’s top job waiting in limbo throughout Sunday evening until the final result was announced shortly after 1 a.m. ET Monday.

Former Conservative deputy leader and leadership campaign co-chair Lisa Raitt said the ballots, which were mailed in a sealed envelope inside another envelope, are being opened automatically.

“What’s been happening is the machine is ripping or cutting some of these ballots,” she said.

Congratulations to my friend, long-time colleague, Erin O’Toole on winning the @CPC_HQ leadership. More than ever, our country needs a strong, united @CPC_HQ ready to form government. Laureen and I send best wishes to you and Rebecca as you lead our great party forward.

Up to 4,000 ballots that were damaged had to be either taped back together or manually remarked on a new ballot. Scrutineers from all camps view the ballot and agree on the result, so there is no risk of the integrity being compromised, Raitt said.

Scrutineers spent all day Sunday tabulating the results. Nearly 175,000 ballots were cast in a mail-in system out of about 270,000 eligible members — the highest number of votes in the party’s history.

The envelopes were smaller than the last race, contributing to the tearing issue. The electric envelope opener is partially or totally ripping some ballots, requiring volunteers to tape the cards back before they were reviewed by scrutineers and fed into the counting machines.

Kory Teneycke, who served as director of communications for former prime minister Stephen Harper, said the technical glitches could damage the brand of a party that prides itself on managerial competence.

“It’s an embarrassing lost opportunity to get a clear, clean message out and to profile whoever the next leader is going to be,” he said.

There were four candidates in the race to replace Scheer:

Lawyer Leslyn Lewis is a political newcomer. Her family immigrated to Canada from Jamaica when she was five. She has practised law for nearly 20 years and has multiple degrees, including a master’s degree in environmental studies and a PhD from Osgoode Hall law school. A social conservative, she would have become the first Black woman to lead a Canadian national political party. She has said she decided to run to promote party unity and national unity, and wants the Conservative Party to be a “big-tent party” where people are free to hold divergent beliefs.

MacKay is a lawyer and former Conservative cabinet minister in Stephen Harper’s government. He led the Progressive Conservative Party when it merged with the Canadian Alliance to form what is now the Conservative Party of Canada in 2003. In Harper’s cabinet, he held several top portfolios, including defence, foreign affairs and justice. During the campaign, MacKay said he would take “bold action” to get Canada’s economy back on track as it recovers from the global pandemic.

O’Toole served as minister of veterans affairs under Harper, and most recently served as the party’s foreign affairs critic. He finished third in the last Conservative leadership race in 2017. After 12 years serving in the Royal Canadian Air Force, O’Toole earned his law degree and worked as a corporate lawyer. He has said his focus will be to create jobs and revive Canada’s economy if elected leader.

Sloan is an Ontario MP who attended law school at Queen’s University after owning and operating several small businesses. The social conservative has denounced what he calls the erosion of free speech, freedom of religion, and freedom of conscience in Canada, and the “politically correct culture.” He said he would rescind the carbon tax and gun ban and pull Canada out of World Health Organization if elected party leader. 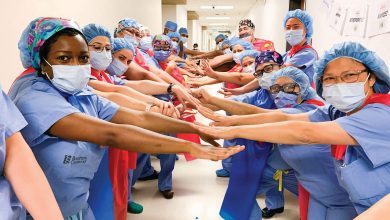 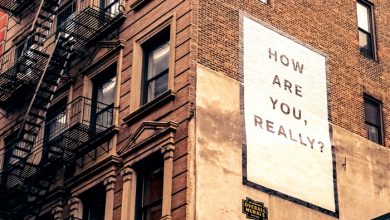 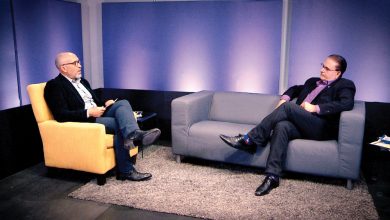 The common man in the political process 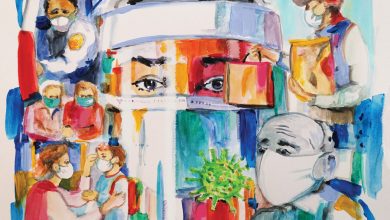