Tougher penalties for texting and driving in the province came into effect Jan. 1. Drivers caught talking, texting, dialing or emailing on handheld devices can now be fined up to $1,000.

But there are concerns that the law could allow police to target specific groups over others.

“Is this another reason to pull over black folk that are driving and minding their own business?” asked Ottawa community advocate Richard Sharpe.

“I think we’ll have to really be vigilant and safeguard against this law being used to disproportionately target minority groups.” 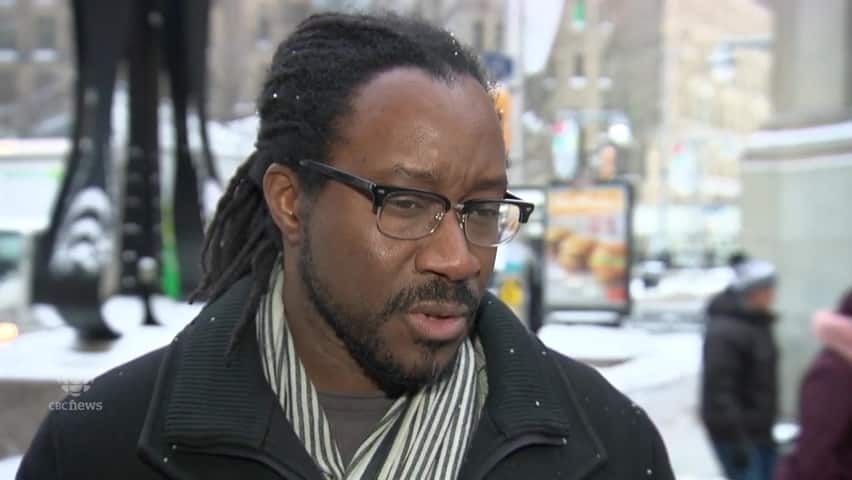 Community advocate Richard Sharpe worries if police rely too much on their own discretion, visible minorities could be hit harder by tougher penalties for distracted driving.

U.S. legislation intended to reduce texting while driving has received pushback in states like Massachusetts and Iowa, where studies have shown black and Hispanic motorists are far more likely to be pulled over by police.

In Canada, a 2016 report by York University researchers revealed that Middle Eastern and black drivers — particularly young men — were stopped by Ottawa Police Service officers more than any other drivers.

In an interview with CBC News about the new law, Sgt. Mark Gatien said Ottawa police officers will use “subjective” judgment to stop drivers suspected of being distracted.

“There’s a type of police officer in Ontario who believes in what they consider good old-fashioned policing involving a hunch. And if they don’t like the look of somebody, they pull them over,” said Michael Bryant.

“[Police] discretion too often ends up being abused,” he said. “That could lead to racial profiling.” 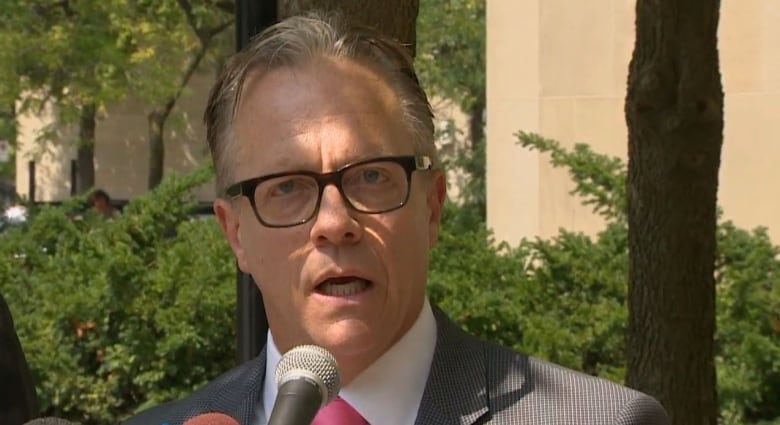 Ottawa police officers record the race of drivers at traffic stops, but both Bryant and Morgan said that isn’t enough.

“There needs to be meaningful, robust training that is as significant as their use-of-force training,” said Morgan.

“[The] people who are accountable for what the police do … they have to show us that they are taking this seriously.”