Canada Mortgage and Housing Corp. says the pace of new housing starts in August climbed 1.9 per cent compared with July.

The housing agency says the seasonally adjusted annual rate of housing starts rose to 226,639 units in August, up from 222,467 units in July.

Economists on average had expected an annual pace of 215,000, according to financial markets data firm Refinitiv.

The six-month moving average of the monthly seasonally adjusted annual rate of housing starts in Canada increased to 218,998 in August compared with 208,931 in July.

The increase in the result for August came as the pace of urban starts increased two per cent in August to 213,663 units.

Rural starts were estimated at a seasonally adjusted annual rate of 12,976 units.

“Canada’s housing sector isn’t the growth engine it once was, but neither is it fading off the radar screen in terms of the level of activity,” said Avery Shenfield, chief economist at CIBC Capital Markets. “August’s 227,000 pace for housing starts was marginally higher than the prior month, but remains in the upper half of the range seen in the last five years.” 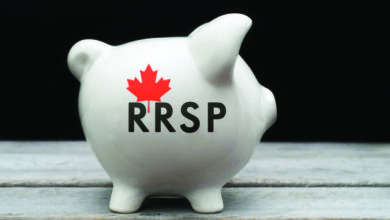 Benefits of an RRSP RRSP are the best for T4 Employees 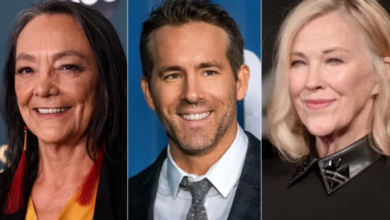 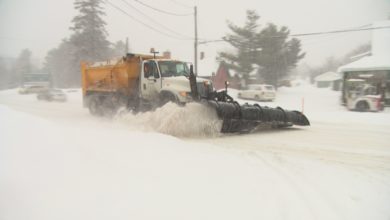 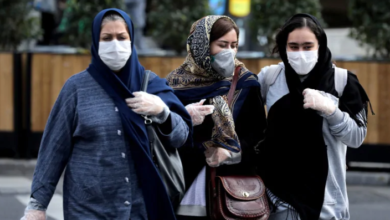