If gasoline is stripped out, inflation rate was 0.6%.

Canada’s inflation rate was 0.1 per cent in August, Statistics Canada says, the same level it was at in July. Economists had been expecting the figure to come in at around 0.4 per cent, but gasoline and airline tickets dragged down the overall rate.

Gas prices were down by 11.1 per cent in August, compared to where they were a year ago. Prices for air travel, meanwhile, declined by 16 per cent. “Demand for air travel has fallen during the pandemic and airlines continue to offer travel discounts to encourage a return to travel,” the data agency said.

Gas and plane tickets got cheaper but not everything did. There was a 7.2 per cent rise in the cost of personal care products, a category that includes things like haircuts.

“This increase was mainly attributable to higher prices for haircuts and hairdressing, as increased costs related to safety measures to prevent the spread of COVID-19 were passed along to consumers,” Statscan said. Jewelry prices rose 6.8 per cent, largely due to record prices for gold.

There was wide variation across the country, too, as the inflation rate was positive in five provinces, but negative in the other five.

The rate is well below the range that the Bank of Canada targets in considering where to set its benchmark interest rate. When inflation is low, the bank tends to cut its rate to encourage borrowing to invest. When the rate is high, the bank hikes its rate to cool things down.

Canada’s central bank slashed its rate in response with the COVID-19 pandemic earlier this year, and Toronto-Dominion Bank economist James Marple says Wednesday’s numbers will do nothing to convince the bank to change course any time soon.

“With little in the way of inflation, the Bank of Canada has no reason to change its communication that interest rates will remain low for an extended period of time in order to support a stronger economic recovery,” he said. 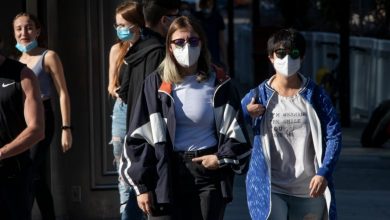 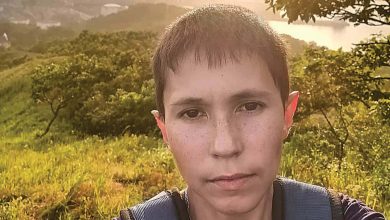