Canada’s economy expanded by 4.5 per cent in May, a strong bounceback from the low hit in April, but still 15 per cent below the level it was at in February, before COVID-19 hit.

Statistics Canada reported Friday that Canada’s gross domestic product — the total value, in dollars, of all the goods and services produced by the economy during the month — came in at a little more than $1.7 trillion, annualized. That’s up from April’s annualized level of $1.62 trillion, but still well shy of the $1.99 trillion worth of economic activity the country churned out in February.

The data agency says 17 of the 20 sectors of the economy it tracks grew, but goods-producing industries bounced back especially strongly, up 8 per cent. The service sector’s gain was comparatively lower, at 3.4 per cent.

The only parts of the economy that shrank again were management, public administration, and the arts and entertainment sector.

“The entertainment sector is going to be under ongoing pressure, though the restart of the NHL with both hubs in Canada should provide some support,” Bank of Montreal economist Benjamin Reitzes noted after the data came out.

The construction industry posted the biggest gain, as activity came roaring back up 17.6 per cent after being shut down in March and April. Retail also boomed, with sales up 16.4 per cent. May was the biggest monthly expansion for both those industries since record-keeping began in 1961.

Economists had been expecting a rebound of about 3.5 per cent, so May’s numbers were better than expected. And the agency says preliminary data for June is even better, up five per cent from May’s level.

But the numbers underline just how long the road back from COVID-19 is for Canada’s economy. Output is still 15 per cent below where it was.

Reitzes noted that Statistics Canada’s preliminary guess for May was 3 per cent, so the final number coming in at 4.5 per cent suggests the agency may be similarly short-changing its guess for June at just 5 per cent.

“StatsCan’s estimate for June would put GDP at about 90 per cent of February levels, still leaving a big hole to climb out of,” he said.

Trevin Stratton, chief economist with the Canadian Chamber of Commerce,  said the bounceback in May was good to see, but underlines just how long and slow the recovery is poised to be.

“The road to recovery begins now by focusing on the economic fundamentals that will bring back investment, stimulate demand and create new jobs,” he said, noting that the data suggests Canada is on track to have plunged by 12 per cent in the second quarter, a much worse performance than the 9.5 per cent contraction seen in the U.S.

“Our economy is still only 90 per cent of the size it was in February and public sector spending will only get us so far,” he said.

the road to recovery begins now by focusing on the economic fundamentals that will bring back investment, stimulate demand and create new jobs. 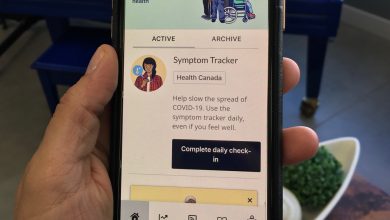 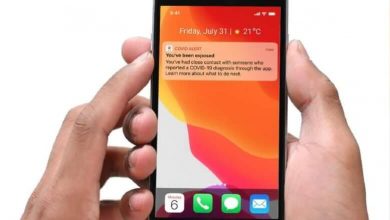 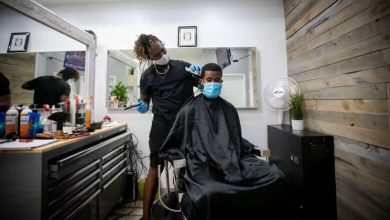 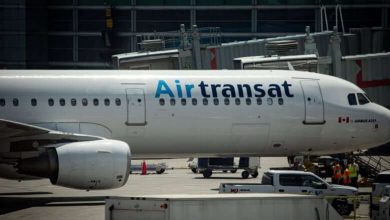 Air Transat to cancel all flights from Western Canada to U.S., sun destinations this winter