Bryan Adams is among several Canadian acts who believe the original masters of their biggest hits likely perished in a 2008 fire at Universal Studios Hollywood, a blaze for which the extent of the damage has only recently come to light.

The Kingston, Ont.-born singer-songwriter said he only learned of the impact when he started planning a 30th anniversary reissue of his album Reckless, which includes the massive hits Summer of ’69 and Heaven. Upon contacting the archival department of Universal Music Group, he was told they couldn’t locate his master tapes, artwork and videos.

“No one there knew where anything was,” Adams said in an email correspondence through his management team.

“If you were doing an archeological dig there, you would have concluded that it was almost as if none of it had ever happened.”

Adams is among countless musicians who are struggling to comprehend new information on the massive Universal fire  recently outlined in The New York Times. The report detailed how more than 100,000 masters — an estimated 500,000 songs — were engulfed in the flames, while Universal framed the destruction as being contained to mostly duplicate copies of films and a number of iconic movie sets.

But the Times uncovered details which showed an extensive database of master recordings stretching from the 1940s to the 2000s were also lost, including original tapes of Louis Armstrong, Ella Fitzgerald, Elton John and Janet Jackson.

On Tuesday, the news outlet went a step further and published a longer list of artists it says Universal leadership believes might’ve been affected. Among the names are numerous Canadian acts, including Joni Mitchell, the Tragically Hip, Buffy Sainte-Marie, Nelly Furtado, Paul Anka and Rufus Wainwright.

A representative for Sainte-Marie declined to address the status of her masters, while the Hip’s manager said the band “is taking stock of all their assets and tapes” before making any further comment.

Universal says the Times “overstated” the losses in their report, but the label’s CEO followed with a statement saying he owes artists “transparency” and “answers” on the damage to their master recordings.

Singer Sheryl Crow, among the artists who learned about the loss through the Times report, told the BBC on Wednesday that the master tapes and back-ups of albums such as Tuesday Night Music Club and the track All I Wanna Do perished in the fire.

Several acts, including Soundgarden, Hole and the estate representing Tupac Shakur, have launched lawsuits alleging that Universal failed to protect music ruined in the fire and inform them of the extent of its impact.

Master tapes are the original analog copies of musicians working in the studio, recorded with equipment that is levels above the consumer playback technology that exists today. That makes them an invaluable resource for future restoration projects, album reissues and historical documents of artistic creation. The tapes often include unreleased material that turns up on re-releases and box sets decades after an artist has died.

“The reason these tapes are so important is you can’t remaster recordings that have already been digitally mastered,” Adams explained.

Canadian producer Bob Ezrin, who’s worked with generations of artists including Taylor Swift, Kiss, Alice Cooper and Nine Inch Nails, said he’s among many in the music community who are still trying to understand what’s been lost — and he expects those answers won’t be clear any time soon.

“All in all it’s an archival nightmare,” Ezrin said in response to questions about recordings he’s worked on.

“Some of the original masters and multitracks could very well have been in that building when it burned but I don’t know yet. And since I’m the producer and not the owner of the material I don’t have a legal claim to it.”

It’ll be a long road towards more certainty, Ezrin said, as he expects Universal will move ahead with a massive audit before diving deeper to understand what might’ve been digitized to a “good enough” substitute for the original master tapes.

Sum 41 frontman Deryck Whibley said in a recent interview he believes “it’s very possible” as least some first generation copies of his band’s work is gone. They were signed to Island Records, a subsidiary of Universal Music, and frequently recorded in Los Angeles.

“A lot of the stuff is backed up … maybe not the full sessions,” he said. “But yeah I’m sure some stuff is lost.”

Andy Kim, the Montreal-born singer whose pop career blossomed in the late 1960s, said he’s less certain about his music’s fate since much of it switched hands from Steed Records to Capitol and eventually Universal during numerous acquisitions and takeovers.

Kim contacted his lawyer in the wake of the Times report, to seek more reassuring answers. He knows this for certain — copies of Rock Me Gently, his biggest hit, are in a temperature-controlled storage space in Los Angeles. But he’s less confident about the original copies of his singles Baby I Love You and Rainbow Ride.

“I feel like something is gone from my childhood,” he said. “I don’t want the memory of those moments, where I wasn’t really sure what I was doing in the studio, to be lost. And I don’t want them to just stay and die with me.”

Kim said he’s equally rattled by the possibility that a significant number of artifacts from music history are being lost.

“If my recordings are safe, I still feel the same way,” he added.

“It’s almost like burning down and destroying things like Notre Dame. You figure, oh my god, that never comes back.”

Fortunately for Adams, he eventually located a “safety copy” of Reckless locked inside his vault in the Warehouse Studio in Vancouver. Back in 1984, he ran a second tape in case the master was ever lost, and its quality was identical to the original.

It allowed him to release the remastered edition of Reckless in 2014 in time for its anniversary, but the musician says he’s not certain his other eight studio albums recorded at A&M Records — Adams’ original label that was later bought by Universal — will be quite as fortunate.

At this time, he isn’t aware if duplicate masters of those albums, which include Cuts Like a Knife and Waking Up the Neighbours, still exist, but he says he’s “remaining hopeful for the moment.” 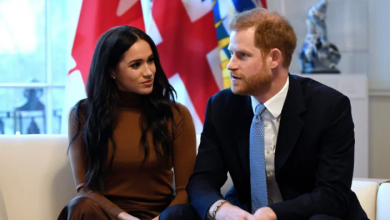 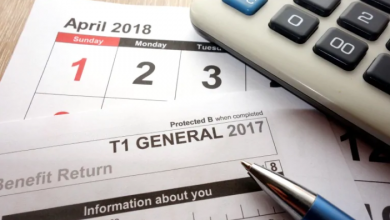 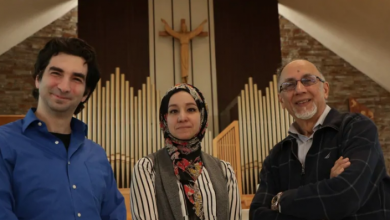 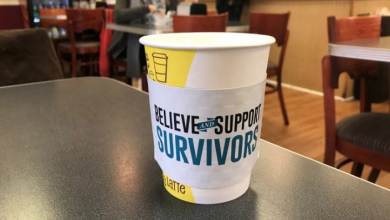 #MeToo movement has been a ‘net positive’ in Canadian workplaces