Honeybee numbers are higher than they’ve ever been in Calgary due to the increasing popularity of urban beekeeping.

You’d think that fact would make environmentalists cheer but there’s one problem — those bees may be stealing resources from species that are actually at risk, species that play a much more vital role in the ecosystem.

“The verdict is still out whether or not the honeybees are substantially impacting the native bees,” says local beekeeper Ron Miksha.

That’s what he aims to find out.

Miksha, along with University of Calgary professor Dr. Lawrence Harder, is studying what impact honeybees — a non-native species that has been in Alberta for only about a century — are having on the many species of native bees.

“I keep bees myself. I’ve got two hives of bees in my backyard. And I like that, and I don’t think that a couple of colonies of bees are going to make a huge impact,” Miksha said. “But, when we multiply people like me by a thousand, then you know we’re getting to a point where we might be crowded with bees.”

Bees have become an increasingly popular cause célèbre, Miksha said, from Cheerios’ bring back the bees campaign to news stories warning of cascading and severe environmental impacts as bumblebee populations decline globally.

All that press has helped spur an interest in beekeeping, from home hobbyists to companies putting up rooftop hives for — in Harder’s words — “ecological credibility.”

(It feels worth noting here that CBC Calgary rents space in an office building that has rooftop hives.)

Ten years ago, Miksha said, Calgary had about 120 backyard hives. Now, there are close to 1,400 — and hundreds of thousands across the province.

“That’s more than a ten-fold increase in 10 years. And I know that’s not sustainable,” he said.

“You know there aren’t enough flowers for all those bees.”

Miksha and Harder have recruited 90 volunteers for a citizen science project in the city. The volunteers are providing access to their backyards, where the researchers are installing empty bumblebee houses and leafcutter bee boards.

What the volunteers will do is monitor whether the occupancy varies depending on how many managed honeybee hives are nearby.

Miksha also plans to look at whether the kept and wild bees are working the same species of flowers.

So, he’ll be removing pollen from the honeybee hives and bumblebee nests to see if they come from the same or different flower species.

“That would tell us something about whether they’re competing,” he said.

Harder said the problem with honeybees is that while they’re great livestock, they pale in comparison with native bee species when it comes to pollinating.

Native bees are mostly ground dwellers. They don’t make honey or sting and don’t have the same spotlight as honeybees, despite the fact thousands of species face extinction.

“Honeybees are not in trouble globally. And they don’t really need saving,” he said. “These species other than honeybees, many of them really are in trouble because of human activity.”

The number of managed hives have increased more than 50 per cent globally, according to the U.N. Food and Agriculture Organization.

Meanwhile, wild bee species are facing challenges like disease, climate change, increased pesticide use and loss of habitat due to development.

Previous studies seem to support the researchers’ hypothesis. A 2017 literature review of 146 bee studies from around the world found more than half showed managed bees had a negative impact on wild bees, 28 per cent of studies found no effect and 19 per cent had mixed results.

That review didn’t draw any broad-scale conclusions, but it did find competition over finite resources like nectar, pollen and nesting habits, impacting resource availability by changing the composition of local plants, and spreading of shared pathogens were all concerns.

Miksha and Harder won’t have results back until fall.

But for those who want to promote native bee habitats in the meantime, they say there are options.

Planting native flowers that attract bees in each season and leaving some undisturbed ground for them to burrow can be a huge help.

“If you’re really interested in bee welfare … rearing honeybees is not the way to do it, because they’re not in trouble,” Harder said. 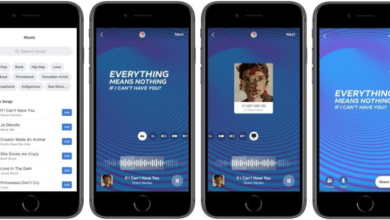 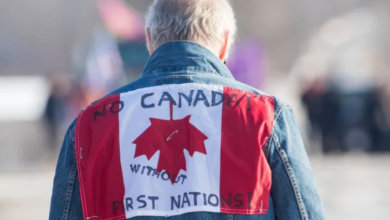 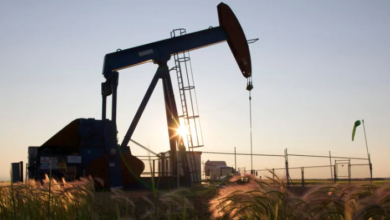 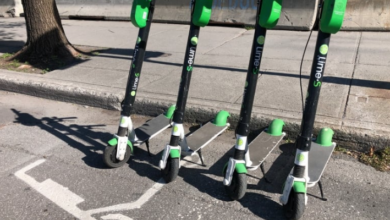