The deaths of three people and the disappearances of two young men within a week amid the wild expanses of northern British Columbia have set residents on edge.

RCMP have cautioned against linking the cases but have acknowledged “growing community concerns” about the homicide investigations.

Here is what we know so far about the deaths, disappearances and the ensuing investigations.

Police say the couple were killed sometime on either Sunday the 14th or Monday the 15th.

The pair had been travelling and working their way through B.C. Liard Hot Springs is a popular tourist destination in the far north of the province; about 160 kilometres southeast of Watson Lake, Yukon.

The bodies were found at a remote spot off Highway 97, also known as the Alaska Highway.

According to police, Fowler was seen speaking to a man with a beard — and possibly glasses — on the Sunday evening.

Police say he may be associated with an older model Jeep Cherokee and was believed to be travelling south.

Police say the pair had not been in contact with their families for a few days. Both young men are from Port Alberni, on Vancouver Island.

They were travelling north to Whitehorse to visit and to look for work but were last seen driving south on Thursday, July 18 after apparently leaving a grocery store near Dease Lake.

Police say they’re not sure if the two had a change of plans.

Shortly after police arrive at the truck fire, a passing motorist tells officers that they have just seen what they believe is a body at a nearby highway pullout.

RCMP find the body of a man about two kilometres away.

The body is not McLeod or Schmegelsky.

Police say they are working to identify the deceased.

Investigators have not released any information about the cause of the man’s death, but say he was between five feet eight inches and five feet 10 inches in height and had a heavy build, grey hair and a full grey beard.

They ask anyone with information about the deceased man to contact investigators.

Are the cases related?

The public and numerous news stories begin to link the incidents, if only because it’s unusual to have five people declared missing or dead under suspicious circumstances in northern B.C. in the space of a week.

The deaths of Fowler, who was from Sydney, and Deese, who was from North Carolina, have drawn the attention of the international media who have asked if a serial killer could be at work.

Deese’s family told reporters in Charlotte that the family believes the killings are more likely the work of “someone who has been convicted of violent crimes before, someone on drugs.”

RCMP say they understand the concern the cases have raised in the isolated communities and campgrounds spread over the vast distances of the area.

“We recognise this news is troubling for the entire community and absolutely appreciate there are concerns for safety, in an area that is popular with nature enthusiasts and tourists,” RCMP said in one release.

“At this point, we have nothing to indicate that their deaths are linked to any other active and ongoing investigations in the area, or if there is a heightened risk to public safety.”

What are police doing?

RCMP are hoping to speak with anyone who may have been travelling in the area of Liard Hot Springs, including any camping areas between the afternoon of July 14 and the morning of July 15.

Police have also released a picture of a blue 1986 Chevrolet van with Alberta licence plates that was found at the scene. It is unclear if the van is the same vehicle that witnesses say Fowler and Deese were driving.

Police have also asked the public to share any information about McLeod or Schmegelsky. They are asking anyone who may have seen or spoken with them over the past few days to contact investigators.

At around the same time as the reports of the three unexplained deaths and two missing people came another police news release about two Surrey men whose Jeep was found abandoned in Logan Lake, south of Kamloops.

Police have not specified when the vehicle was found. They say it is out of character for either man to be out of touch with family.

News reports have drawn parallels between the disappearances of two different sets of men. But Logan Lake is located 1,400 kilometres between the sites where their vehicles are found.

Although hundreds of kilometres apart on a map, the three deaths and the disappearances of McLeod and Schmegelsky occurred on a well-travelled, if isolated route popular with tourists.

Thousands of people drive the Alaska Highway every year, drawn to the stunning wilderness, crystal blue lakes and sightings of caribou, bears and other wildlife.

Highway 37, the north-south road passing through Dease Lake is also a popular summer route, with access to three well-maintained provincial parks and the road to the town of Stewart, on the Alaskan border.

What should the public do?

RCMP are asking the public to take general safety precautions like sharing travel plans with friends and family and establishing check-in times, as well as to remain vigilant and to notify loved ones if plans change. 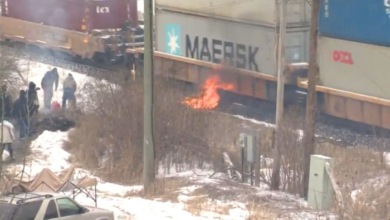 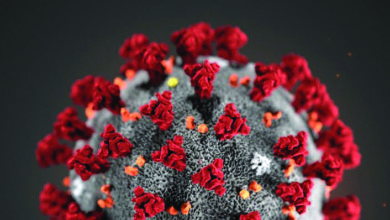 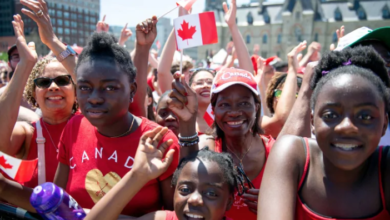 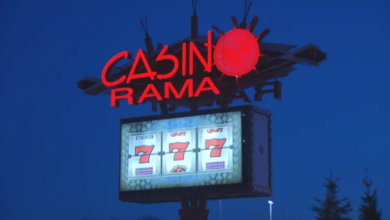